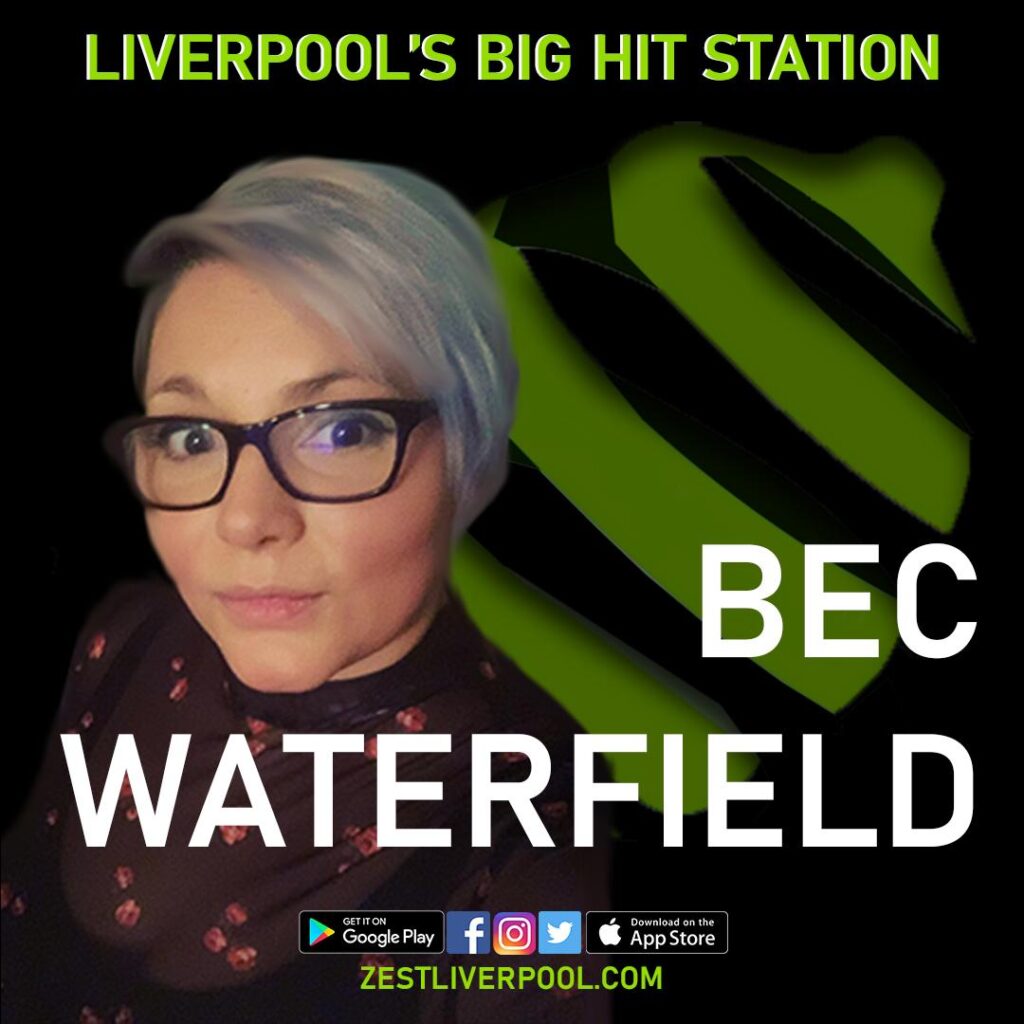 FAVOURITE ALBUM: I can only pick one??? At the moment it would be Nina Nesbitt, The Sun Will Come Up, The Seasons Will Change

FAVOURITE FILM: The entire Fast and Furious Franchise – Vin Diesel, The Rock and Jason Statham in one place…with fast cars…yum!

SONG I’VE STREAMED THE MOST: At the minute I am slightly obsessed with Nickelback and Rockstar

FIRST JOB: I worked in a dodgy clothes shop in the MetroCentre – pay was rubbish and we used to drink Taboo out of mugs pretending it was tea to make the time pass!

BEST PIECE OF ADVICE YOU’VE EVER BEEN GIVEN: Keep your circle small! Oddly by my maths teacher in secondary school – we all thought it was because he was boring and so had no friends but turns out he really new his onions!

Got Alexa? Follow the image above or just say "Alexa, enable Zest radio"

across Liverpool & the North West on DAB, Online, On Mobile